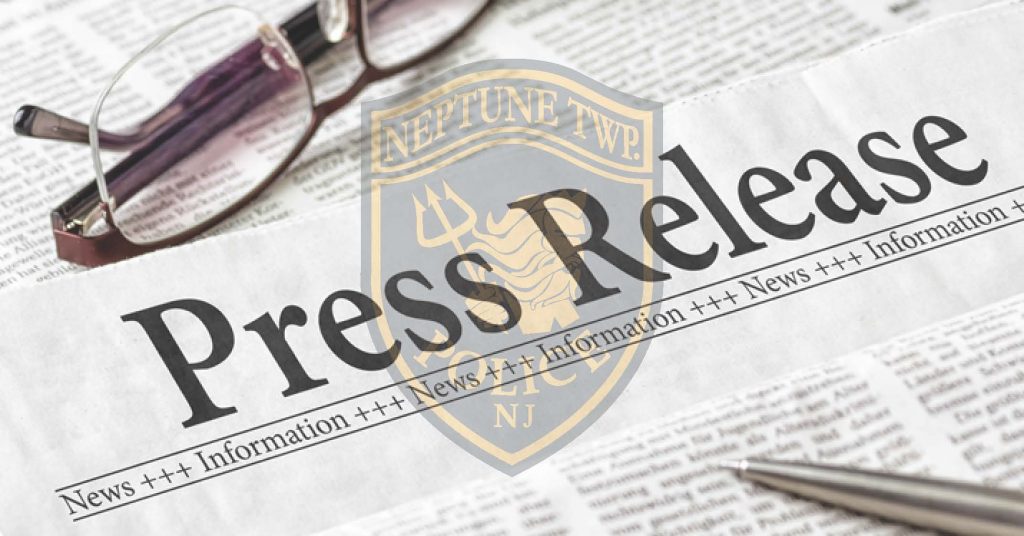 (Neptune, NJ) –  A 25-year-old man is accused of breaking into a Neptune home and stealing a woman’s bathing suit and bra.

Wayde Delhagen, of the 600 block of Wayside Road, Neptune, has been charged with residential burglary, criminal mischief, and theft. He is accused of forcing his way into the home in the 700 block of Wayside Road around 3:30 AM Saturday (June 15th) while two residents were asleep inside. After hearing an alarm system activation and noises like someone was in her house, one of the victim’s locked herself and the other occupant in a bedroom and called 9-1-1. Moments later, Neptune Twp. Police Officers spotted Delhagen in the area and detained him for investigative purposes. He was in possession of women’s clothing. During the detention, the victim identified the clothing as hers. Delhagen was arrested, charged and released in accordance with bail reform.

Through further investigation, it was learned that Delhagen had previously engaged the victim through various social media sites and harassed her. He was additionally charged on June 19th with stalking and cyberbullying. He was arrested at his residence the same day (June 19) and transported to the Monmouth County Correctional Institution pending a detention hearing in accordance with bail reform.