The Neptune Township Police Department began on March 15th, 1879 when the Township Committee appointed two Constables, John H. Jackson and John G. Stiles. Our earliest recorded Chief of Police came later in 1884 when A. Ten Broeck Stout was appointed Chief without pay, followed by Walter Gravatt and Bennie White. It was on July 2nd, 1884, when an organized police force was created, setting the rate of pay at $60 per month for the three-man department. By 1923, the department grew to 6 men under Chief S. William Maas, who held the position of Chief for over 35 years. In the 1930’s, the Neptune Police Pistol Team became state and international champions and brought home trophies from competitions with larger cities. During this time, the only means of communication with the officers were the call boxes located around town. From there they would drive, ride bicycles or take motorbikes to their assigned calls.

Currently, the department has nearly 80 sworn officers led by Chief Larry B. Fisher and supported by Civilian Staff and Special Law Enforcement Officers. The department is organized into three divisions; Professional Responsibility, Operations, and Administrative. The Neptune Township Police Department serves the 28,000 residents and thousands more seasonal visitors 24 hours per day, seven days per week, answering nearly 40,000 calls for service each year. We work each and every day to be an asset to the Neptune Township community and strive to live up to our core values: “Noble, Trustworthy, Professional, Diverse.” 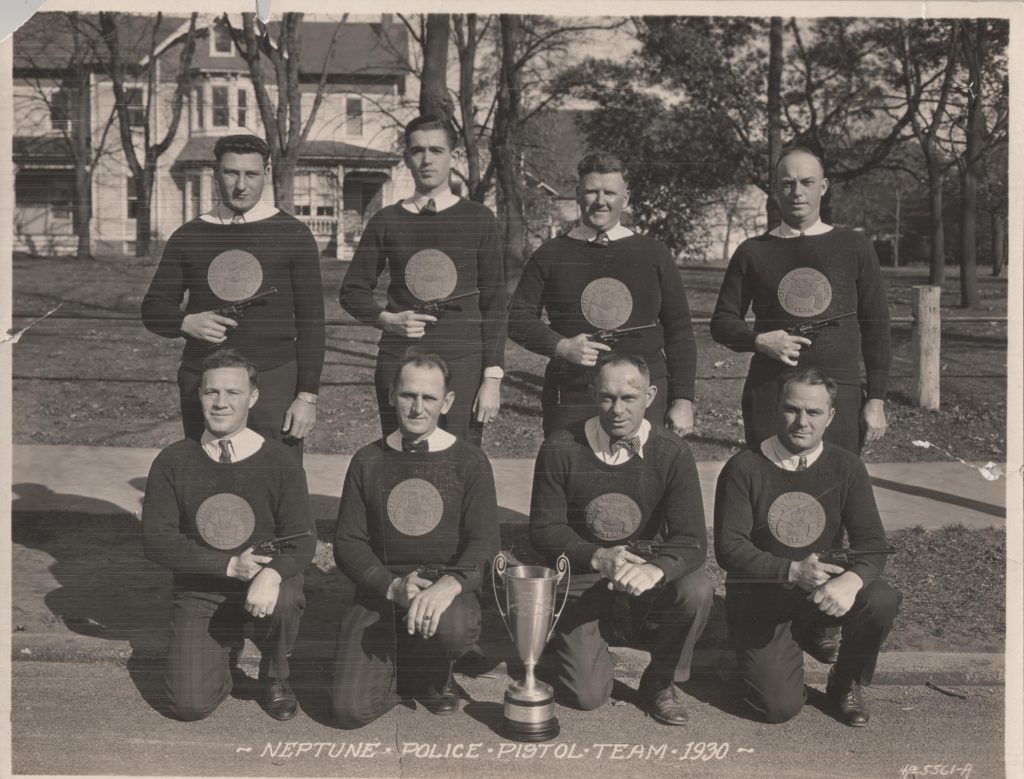 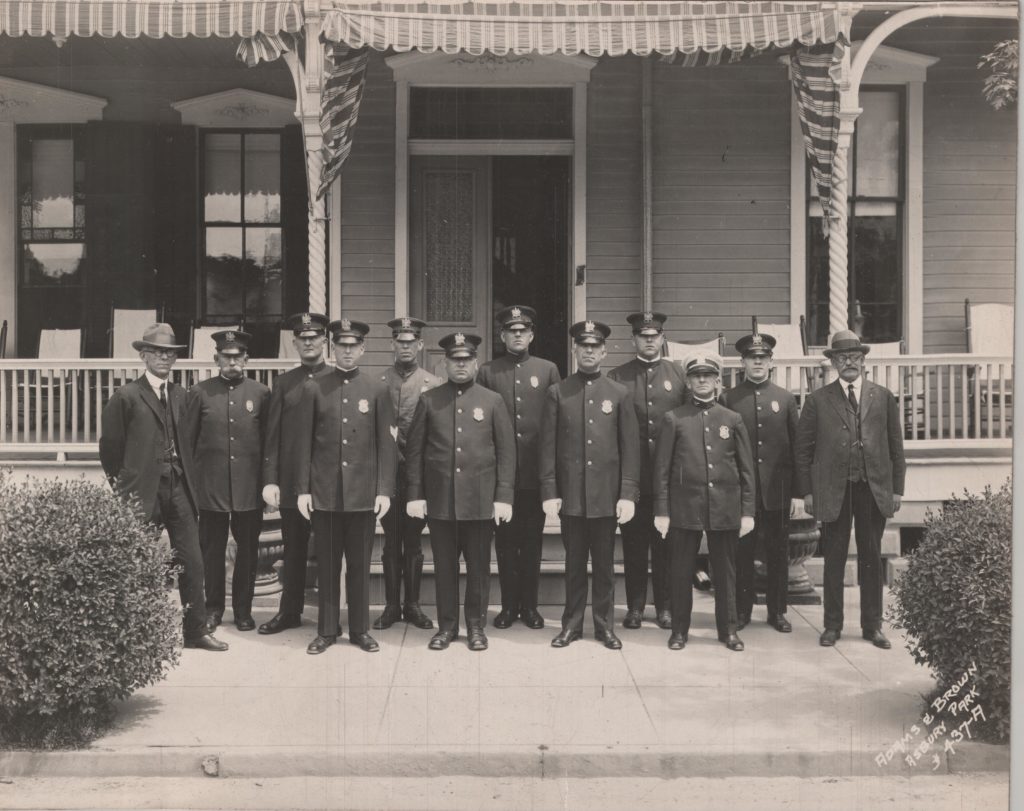 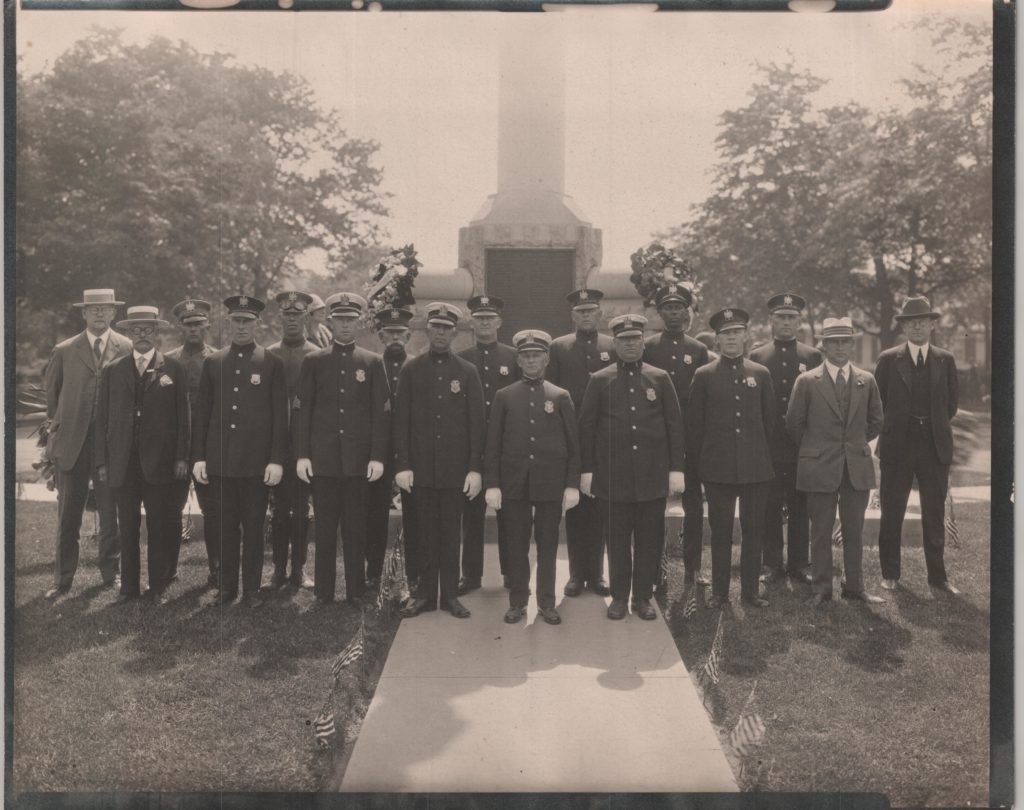